The JCB Academy Sixth Form specialises in engineering and business. We offer a traditional A-level pathway or a choice of two levels of BTEC diplomas in engineering and business; with a range of complimentary A-levels. Both diplomas are offered as a BTEC Level 3 (equivalent to two A-levels) and a BTEC Level 3 Extended (equivalent to three A-levels).

“The sixth form works closely with several industrial partners to ensure that learners get as much as they can from their time here. Such partnerships provide opportunities for working with industry professionals on projects that contextualise their learning. This offers a unique learning experience that many other sixth forms don’t offer and contributes to what gives our leavers the competitive edge as they enter the world of business.” Mr Stanmore, Director of The JCB Academy Sixth Form.

The sixth form accommodates approximately 200 learners and is open to external learners as well as those graduating from The JCB Academy. It is located on a 0.85 acre site, the building itself is a Grade II listed, three-storey building constructed in the early 19th Century for the Manager of Tutbury Mill (now The JCB Academy) and documented as complete in 1831.

The sixth form building, The Lodge, replaced Mill House, a building which stood immediately next to the mill, on Mill Street and across the road from Millholme. Mill House was original to the construction of the first mill built in 1781 and owned by Richard Arkwright, though by 1831 the mill complex was in the sole ownership of Richard Bridden – it was at this time Millholme was constructed. Further additions were made to the house in the latter half of the 19th Century. 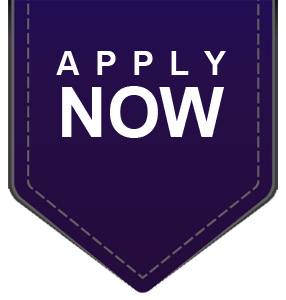