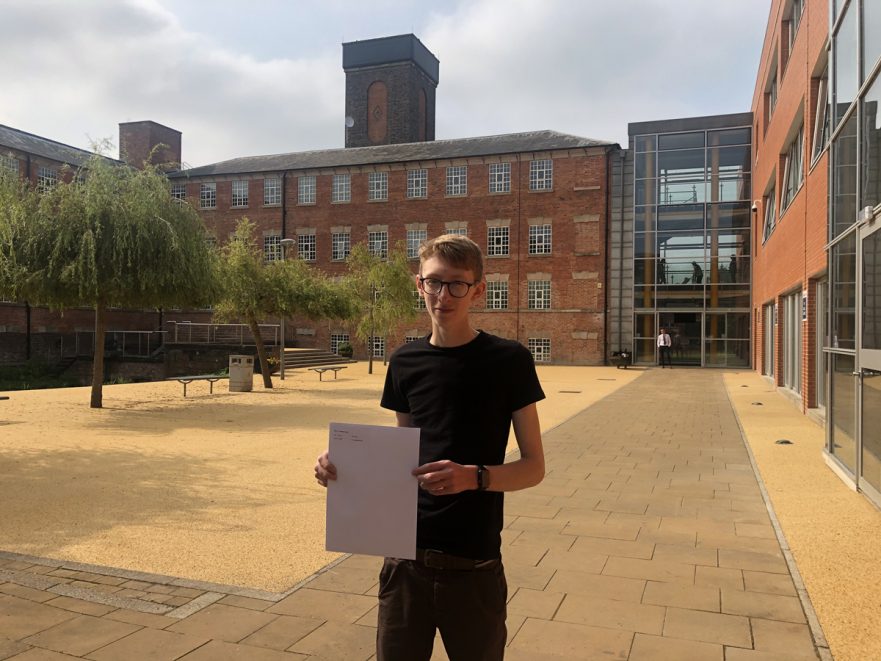 The JCB Academy has once again enabled learners to go on and pursue a wide range of fantastic careers through its links with universities and businesses.

Mrs McGuirk, Principal of The JCB Academy, said: “In what has been an unprecedented situation regarding A-Level & BTEC exams, we are extremely pleased that the hard work of our learners and staff has been recognised, with outstanding outcomes being achieved. We wish them every success for the future.”

The JCB Academy Sixth Form in Rocester, Staffordshire attracts learners with an interest in engineering and/or business. The intake comes from its academy and several other schools across Staffordshire and Derbyshire; external learners equate to approximately 40% of the overall intake.

This year’s learners at The JCB Academy Sixth Form have again received fantastic results in both A-level and Diploma subjects. One aspiring female engineer, Immy Hill from Burton upon Trent has secured a place at Harper Adams University, one of the sixth form’s partners, where she will study automotive engineering. Immy gained a D*D* in engineering, A in core mathematics and an A in EPQ. Lucas Dunkley from Betley, Crewe who studied A-levels at the sixth form gained three A* in Chemistry, Physics and EPQ and an A in mathematics. Lucas has decided to take a year out before starting his engineering apprenticeship at JCB. Cain Hullah from Fulford, Stoke-on-Trent was another successful A-level learner securing an engineering apprenticeship with Airbus which he is due to start in January 2021. Cain gained an A* in mathematics, A in further mathematics, A in Physics and an A in business. Jack Kinson secured an apprenticeship at KPMG with his successful A-level results, an A* in mathematics, A in further mathematics and an A in physics. 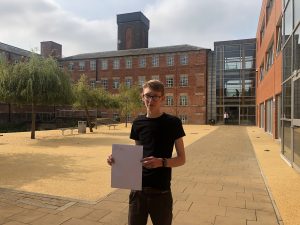 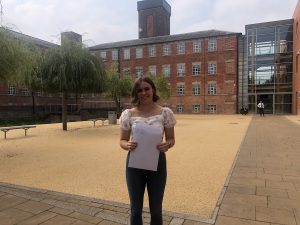 Immy Hill from Burton upon Trent 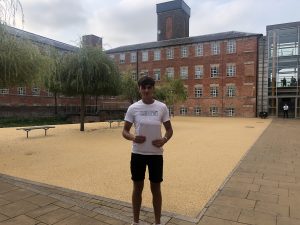