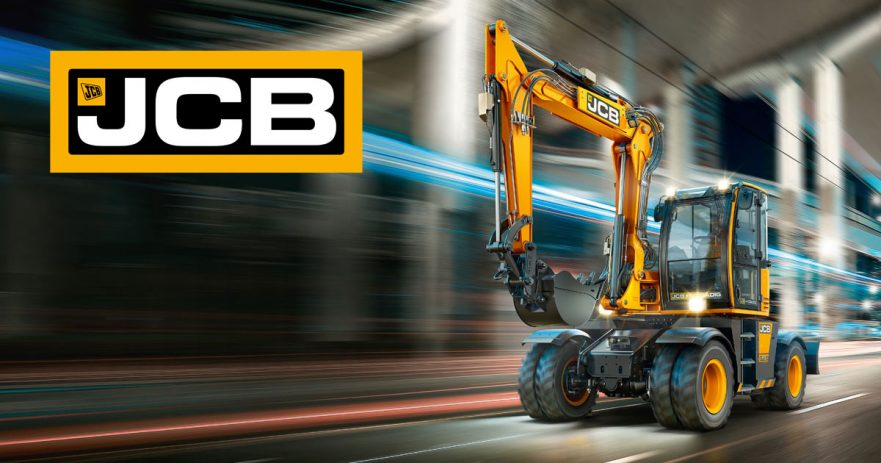 Holly joined The JCB Academy in 2010 and continued her education into The JCB Academy Sixth Form where she studied an engineering diploma and two A-levels alongside. Holly is now employed at JCB after completing her degree apprenticeship there, gaining a BEng honours in mechanical engineering. Holly is now on track to become a fully chartered engineer and plans to enrol onto a masters course, fully supported by her employer, JCB.

In 2017, Holly was voted the best in the country at the National Apprenticeship Awards, named the Nuclear Decommissioning Site Licence Companies Higher and Degree Apprentice of the Year.

Holly believes that being able to mix A-levels and a diploma at The JCB Academy Sixth Form, gave her the edge over other learners:

“The key difference for me was that the learning was not based in a textbook; everything that you learnt was for a purpose and you saw that from the real life examples that were shown through the sponsoring companies. This was extremely clear in the engineering Diploma with each module being based around a company. Some examples were – learning Quality with JCB and understanding how they use quality control within the business to create world-class diggers. And with Bentley how they pushed for innovation in design to create intricate work that was put into the vehicles. The beauty of this way of learning was that you gained real life experience within global companies, making you ready to be integrated into them in the future. In addition, the A-levels were based around engineering issues, which naturally made them more interesting and easier to understand.

“I know that all the aspirations I now have would not have been possible without the learning, support and encouragement that I received from The JCB Academy.” Holly Broadhurst.