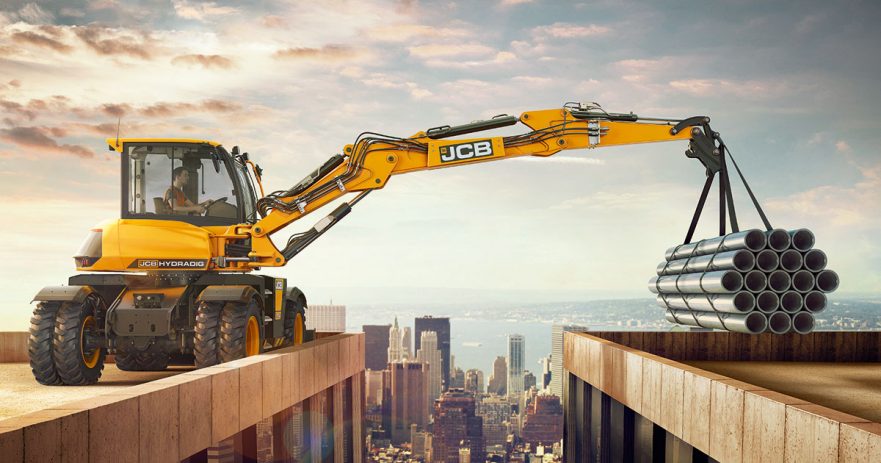 Louise joined The JCB Academy in 2012 and continued her education into The JCB Academy Sixth Form. Louise is now employed at JCB as a Design Engineer in their Loadall business unit, which manufactures the world’s leading range of telescopic handlers used in the construction industry and agricultural sector. While working at JCB World Headquarters, Louise is also studying for a BEng (Bachelor of Engineering) degree as part of a company-funded scheme run by JCB Global Learning in conjunction with Sheffield Hallam University.

“The four years I spent at The JCB Academy gave me the foundations that prepared me for my Higher Level Apprenticeship at JCB. Not only, the exposure of working on real life projects with industry partners such as JCB , Network Rail, and Bentley Motors gave me an insight into different sectors of engineering, but also working along side staff with engineering backgrounds, and students who are like minded, determined and interested in engineering made all the difference.”

In 2017, Louise was named Young Employee / Apprentice of the Year at a regional Staffordshire Chambers of Commerce Business Awards. Louise said: “I am absolutely thrilled to have won such a prestigious award, particularly so early in my career. Becoming an apprentice has been one of the best decisions I have ever taken and to have my work recognised in this way is fantastic.”