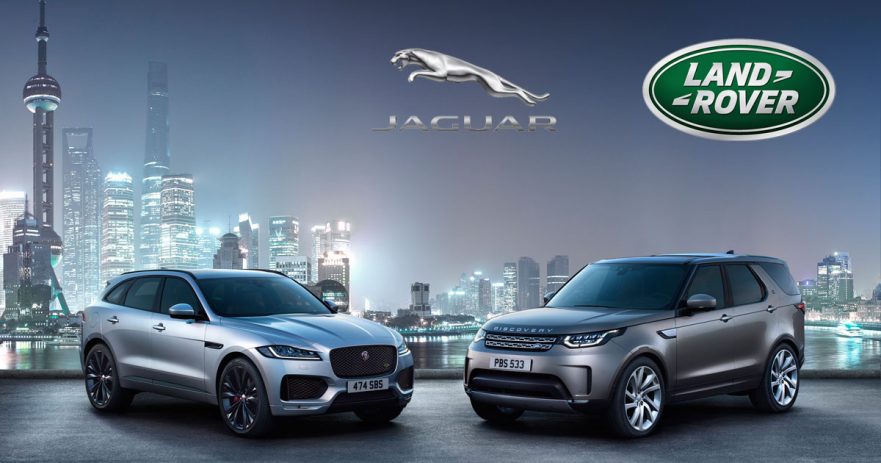 Ashley joined The JCB Academy Sixth Form in 2014, studying mathematics, further mathematics, physics, EPQ and product design. Ashley, from Mickleover in Derby, is now a degree programme apprentice at Jaguar Land Rover (JLR); attending Warwickshire College one day a week, with the remaining in the engine manufacturing centre at JLR. Whilst in the workplace, Ashley spends time in each of the departments, gaining an understanding of how the overall centre operates.

In November, Ashley was crowned the best in the Midlands at this year’s regional EEF Future Manufacturing Apprentice of the Year Awards. He was awarded the award for the Midlands region in the higher apprenticeship category and will go through to the UK national finals in London in 2018.

Ashley said; “Choosing to attend The JCB Academy Sixth Form is a decision I will never regret, the opportunities that have been unlocked as a result of studying there have been endless. Attending a sixth form with a name such as The JCB Academy shows future employers that I was passionate about forming my career in engineering from a young age.”

Click here to apply to The JCB Academy Sixth Form