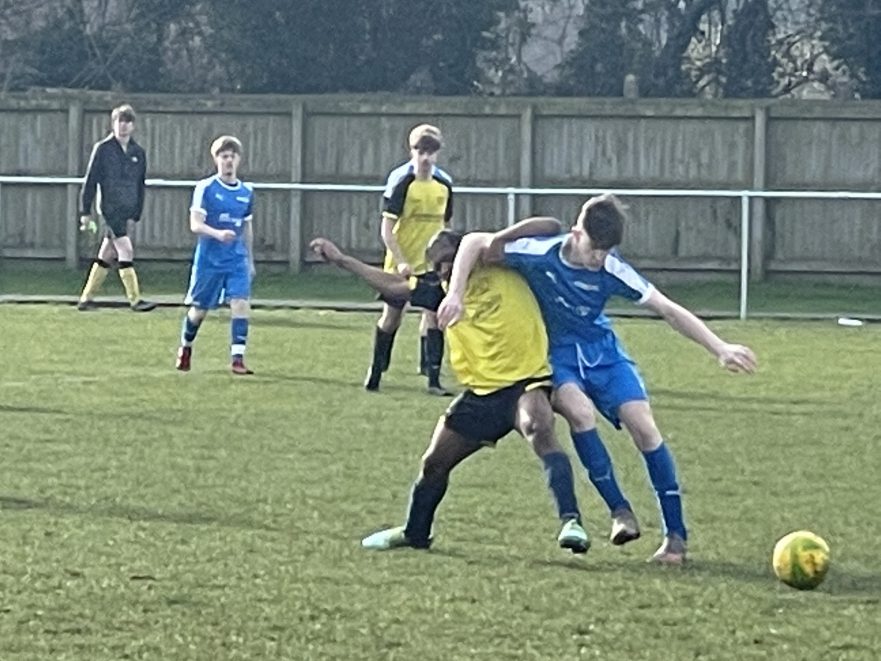 Ukraine Humanitarian Appeal. Fundraiser
As part of their business course, Lorena Ionescu and Bobby Hilton arranged a sixth form charity football match today to raise funds for the Ukraine Humanitarian Appeal.
The game, which took place at Rocester F.C. resulted in a 2-2 draw at the final whistle. A penalty was missed in the first 10 minutes but Remar Junor and Ronnie Summerfield scored for Y12 and Alex Greenwell and Aaron Evans (who scored an absolute screamer) scored for Y13. In the end, the Y12 team beat the Y13s 4-2 in a penalty shoot-out, with Ronnie and Remar scoring again as well as Max Buchanan and Finn Brown.
The Man of the Match was Finn Brown.
There was a great atmosphere in the Rocester F.C. stands which were occupied by Y12 and Y13 spectators. With the sun out, the music playing, and all the fans and action, there was a real community feel.
Sixth form learners, Sydney Cox, Megan Webb and Darcey Lawton also raised funds with a fantastic cake stall. 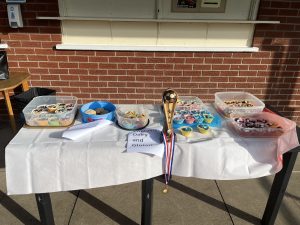 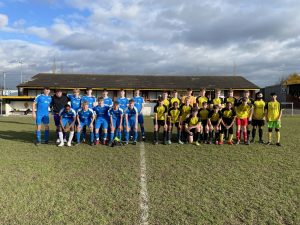 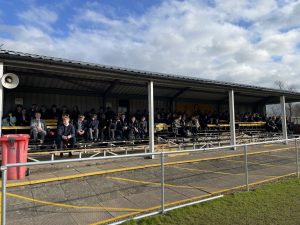 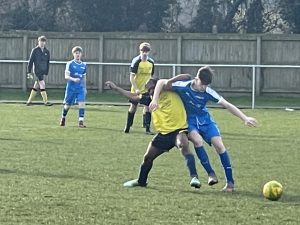 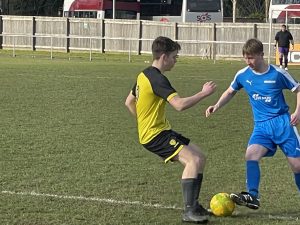 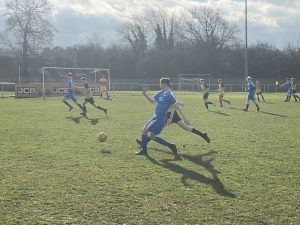