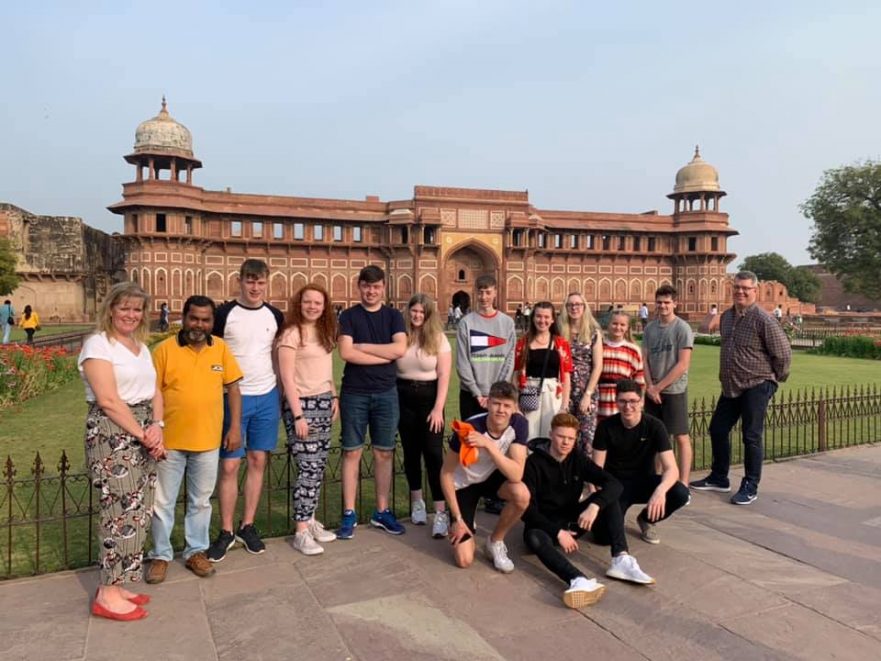 Our last full day in India and we set off for Fathepur Sikri which was a palace built and used by the Mughal Empire. It took 14 years to build starting in 1571 and the Emperor of the time vowed to unite the religions of the country and so he had a Catholic, Hindu and Muslim wife who all lived in separate parts of the palace.

We then did some souvenir shopping and after having lunch we were off to the Red Fort. Another impressive architectural site with a beautiful view of the Taj Mahal.

There were many calls for ‘group photo’ throughout the day and we learnt a lot from our expert guide and Anil Singh from JCB.

It’s been a great end to a fabulous time in India which has been both enjoyable and informative. 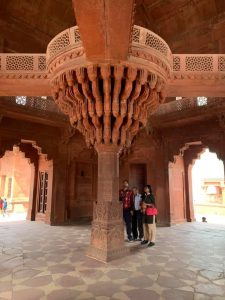 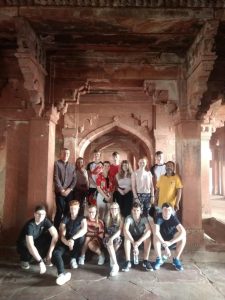 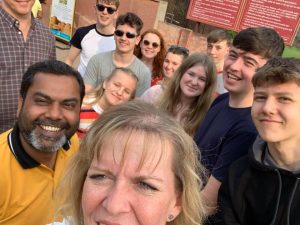 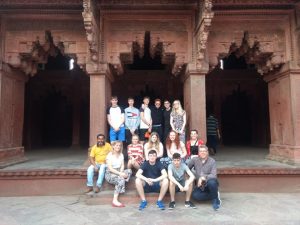 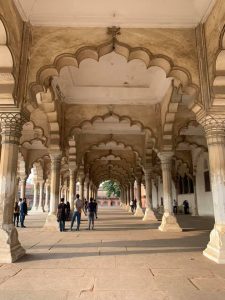